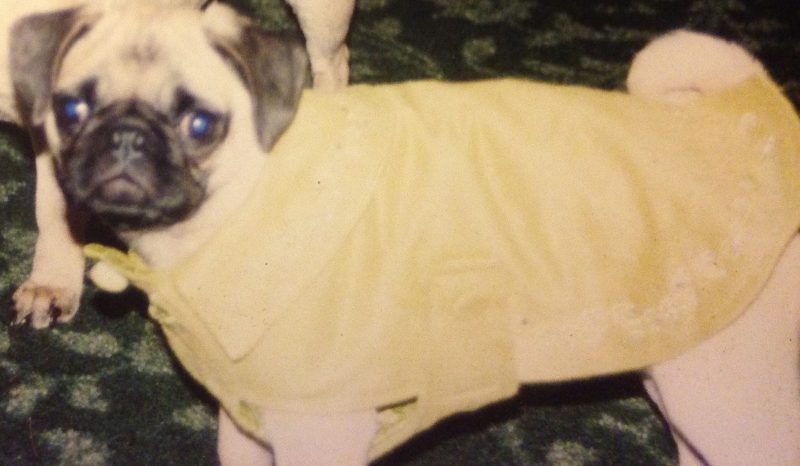 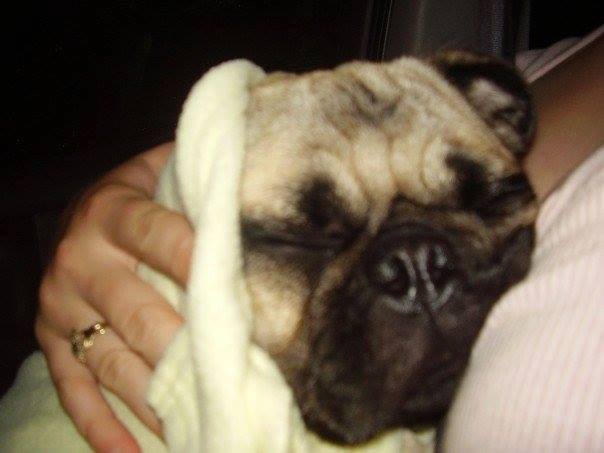 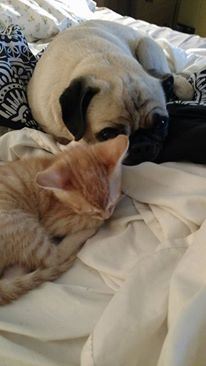 Maggie Mae was the product of an Amish puppy mill — full of disease, death and over breeding in cramped, filthy and inhumane conditions in Lancaster, PA and then ultimately sold to PetLand (Harbor Pets) in Boardman, Ohio in October 2006. She was pulled from her mother far too young and was alone, terrified in a dark, metal cage with no blankets, no toys and no human interaction as she was “DEFECTIVE” because she had an inguinal hernia so she was unable to be sold in the pet store so she was being sent back to the amish to ultimately either be over-bred or put down. The store was placing her in a black trash bag in which her “momma” noticed the heinous act they were performing and promptly asked a store employee why they would do such a thing, the employee callously replied, “If they go in a bag back to the breeder and do not make it then that saves them money in not having to put them down. They are the rejects, they are no good.” Her mother was not having any of this and immediately expressed interest in taking the small ball of fur home.

Sadly, puppy mill dogs have a reputation of their own — hereditary issues, ongoing medical problems and deformities due to inbreeding. Maggie Mae was scheduled for her spay July 2007 to which the veterinarian fixed the hernia as well in which after that she was a happy, healthy and vivacious young pug!

Maggie Mae continued from that fateful day to live a happy, spoiled life though the health problems would rear its ugly head–waxing and waning. Today, Maggie Mae celebrated her 12th birthday! She has a few teeth left (having over 20 removed due to her “pug mouth” and periodontal disease) and is now deaf and suffers on rare occasion petit mal seizures stemmed from being informally diagnosed with a tumor in the brain but without the proper (and expensive) diagnostic work it is simply the veterinarian’s professional opinion.

Though Maggie has slowed down, she cannot hear her momma anymore and sleeps more than she once did she was given a chance at life that was originally attempted to be taken away from her due to a medical condition that is easily repaired. Sadly, puppy mill pets are often subjected to these types of injustices every day — unsanitary, inhumane conditions with improper nutrition and often absent veterinary care they are viewed as inanimate objects instead of what they truly are– living, breathing beings with unconditional love and devotion to those who open up their hearts and homes to them.

Puppy mill pets, and pets with hereditary and genetic complications are categorized as “special needs” pets because they are often misunderstood and misinterpreted and badly need someone to be their voice.